The page of the Chancellor of Germany, Angela Merkel, is now one of the most commented politician pages on Facebook. People from all over the world post comments with their opinions about the relationship between the German leader and Vladimir Putin. This appears to have been ispired by the meeting between them in Brasil a couple of days ago, when they seemed to find a common opinion that the situation in Eastern Ukraine is worsening due to the Ukrainian anti-terrorist operation. People on Facebook call Angela Merkel “Frau Ribbentrop”, an allusion to the infamous treaty signed in 1939 by the German Foreign Minister Joachim von Ribbentrop and Soviet Foreign Minister Vyacheslav Molotov. The Molotov-Ribbentrop pact drawn the lines of division of Central and Eastern Europe between two totalitarian regimes, Nazi and Soviet. Tens of thousands of comments were left on Merkel’s page. 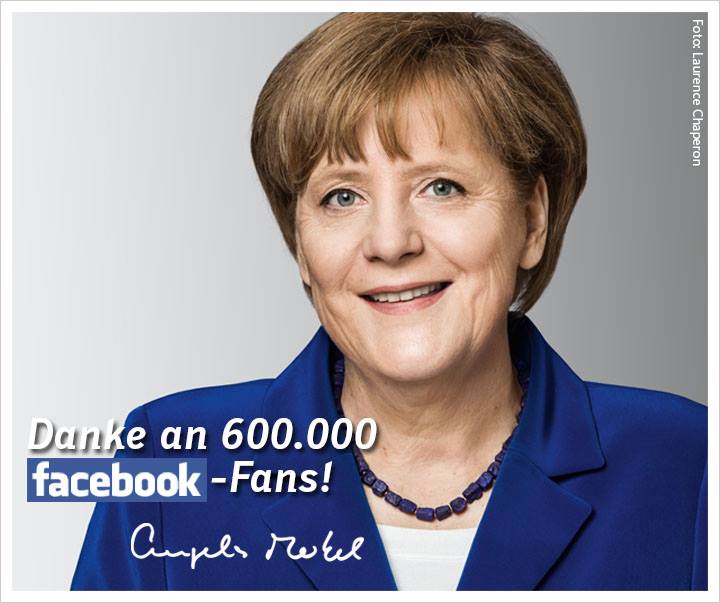 Thousands protesting comments sparked after Angela Merkel published photo with thanks her followers in Facebook.

The administrators of Merkel’s Facebook page have recently published an announcement where people freely expressing their opinion have been called spammers and admins reminded that they have a “netiquette” and may delete racist, extremist, libelous or similar comments. Apparently, criticism is frowned upon and may not be tolerated there.