“We accept this challenge!“, wrote employee of Vilnius University Redas L. on his Google+ profile, “During our lunch brake we jumped into the car and bought some sleeping bags for Ukrainian soldiers. You can join too!” Social networks were flashing with messages, stories and selfies of people’s experiences while collecting the support. Some sellers either donated or provided discounts for the goods. Even on the additional day for gathering of support, the collecting points were crammed with boxes and sacks, people were arriving on the last minute and asking for the extension of the collection time.

As a result, instead of two tons, Lithuanians collected six. Two will be delivered to Ukraine by Lithuanian military mission by plane within a few days, others will be sent later.

The support will be transferred to Ukraine based Ukrainian army support groups. The process of collecting support is not over.

Photo: Organisers and volunteers are packing the support. 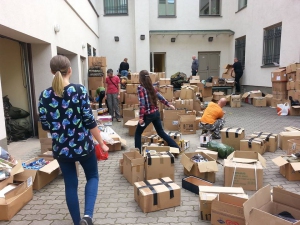 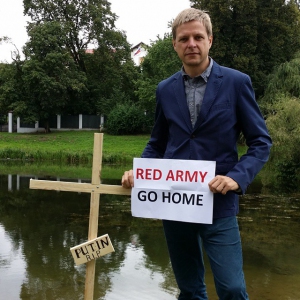 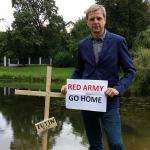 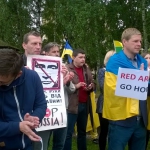 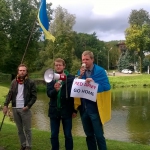 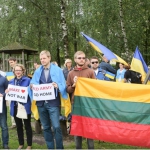